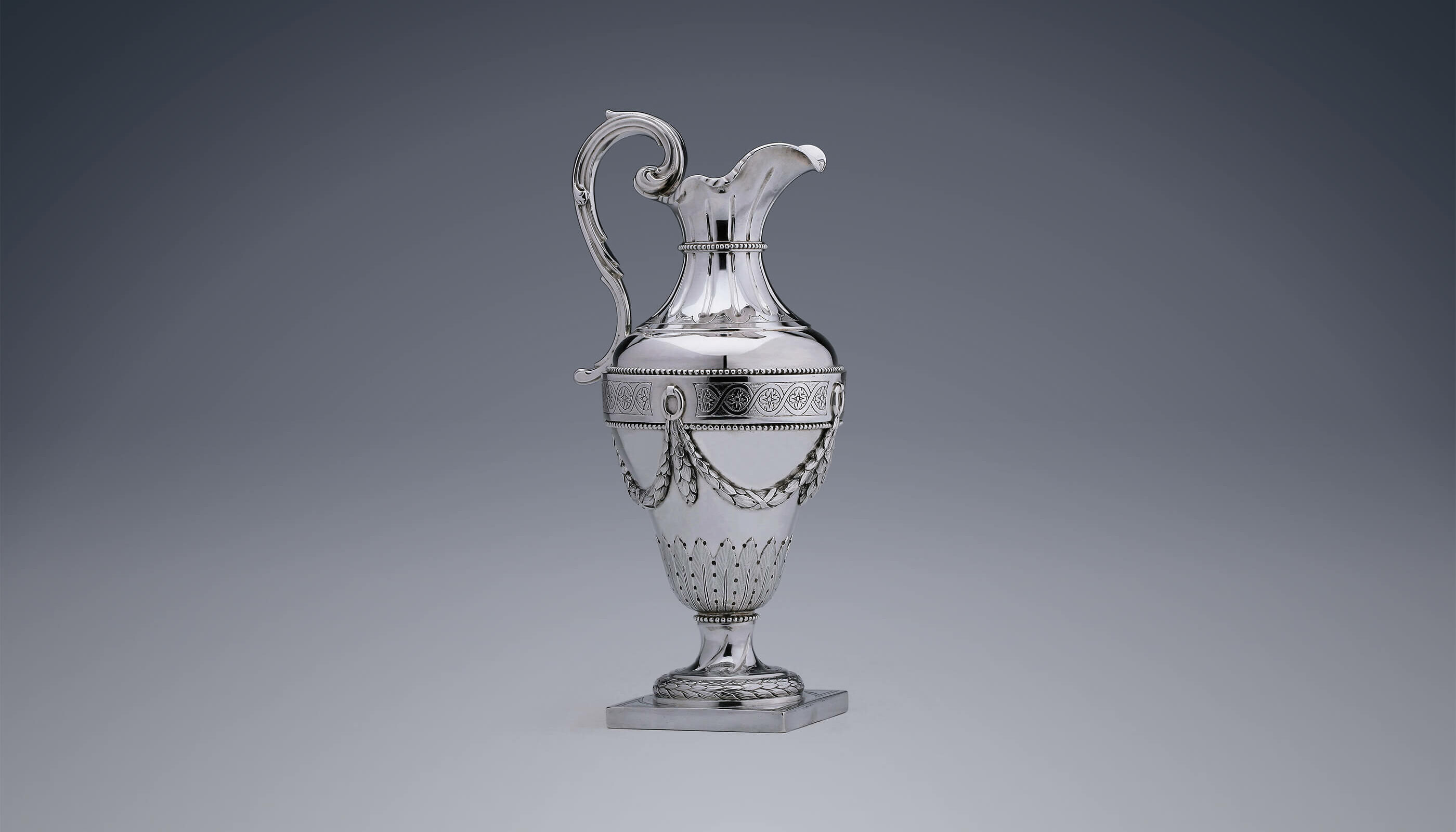 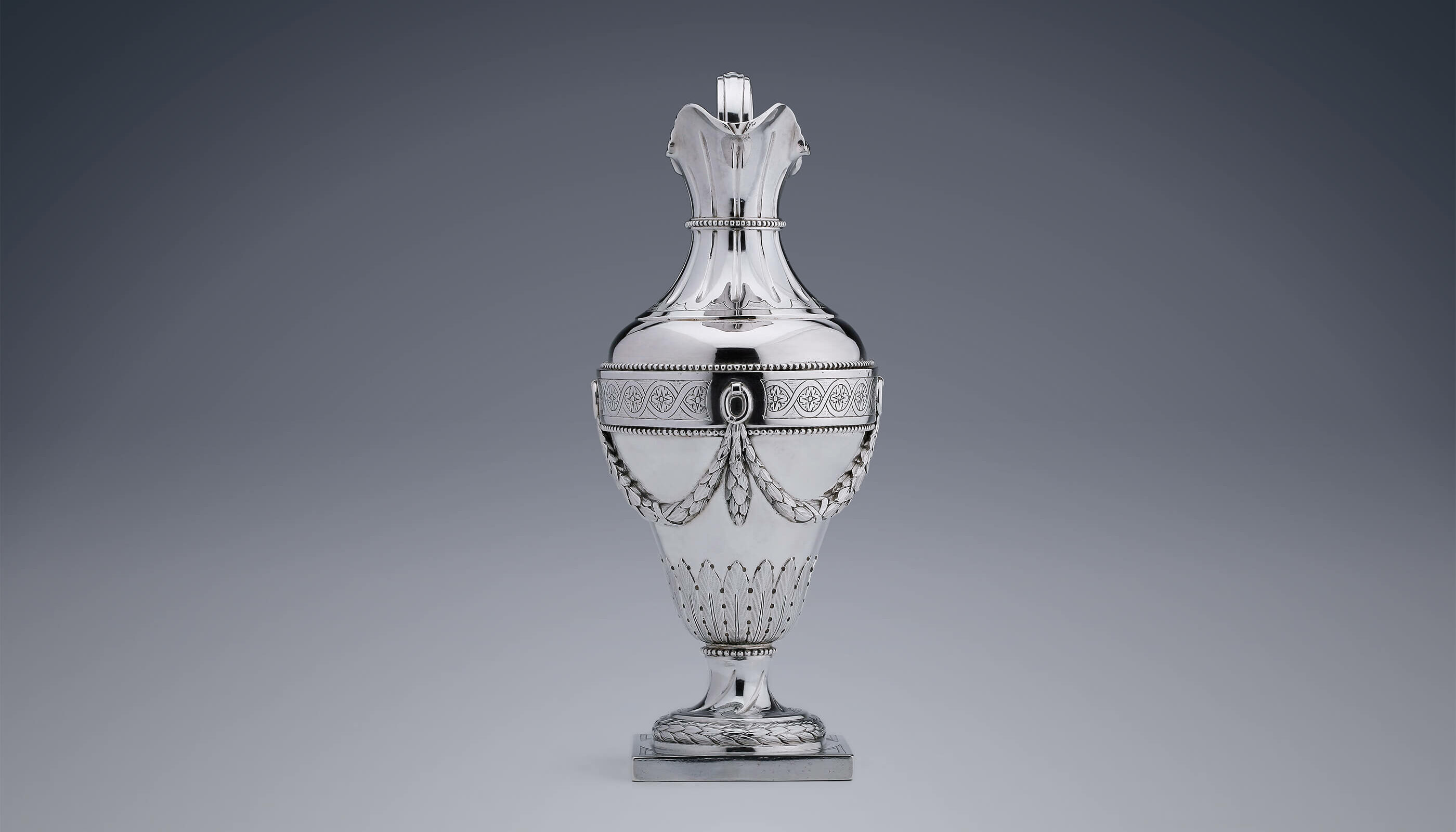 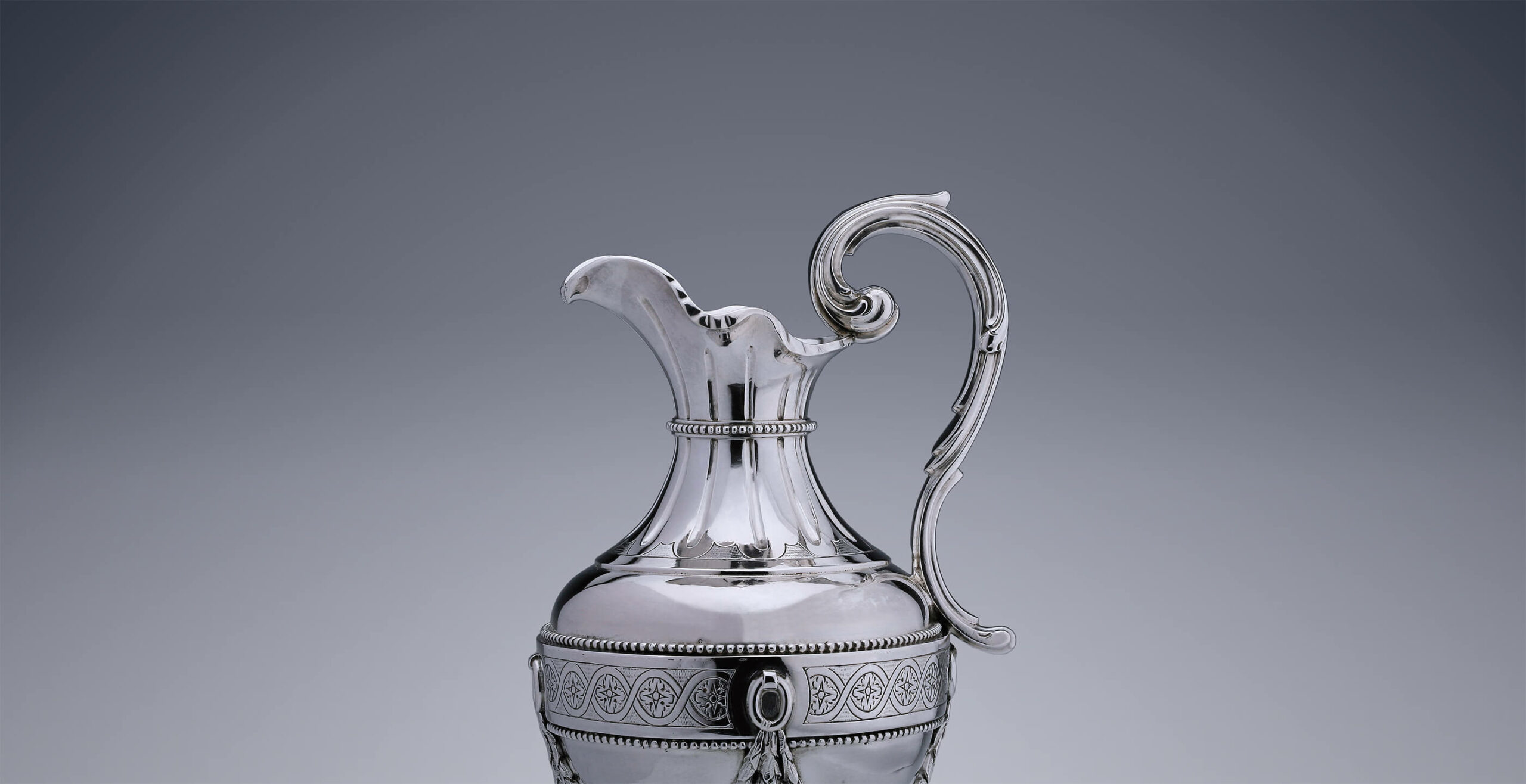 A Large and Elegant Wine Jug

This exquisite wine jug is an exceptionally fine example of the Neoclassical style. The jug stands on a plain square base with a round foot decorated with a wreath of laurel leaves beneath twisted fluting and a beaded border. A mat vertical foliar motif circles the bottom of the body. Midway up the body is a broad horizontal band with a beaded border at the top and bottom. The band is chased with rosettes in a meander border, interrupted in four places by four silver rings from which cast, mat garlands hang. Above this band the neck of the jug is constricted by horizontal beading. Vertical fluting runs under this beaded border to the lip. The cast handle is composed of C-shaped scrolls.

The Neoclassical style came into fashion during the reign of Louis XVI and is therefore also known as Louis Seize style. Around the middle of the eighteenth century, following the Rococo, there was a move towards the culture of antiquity—Classicism. People began to study ancient culture as a whole with scholarly rigour. Art history developed as a discipline. The excavations in Pompeii in 1748 and in Herculaneum, under the supervision of Charles de Bourbon, King of Naples, inspired Neoclassicism. Countless books were published, among them one by the German archaeologist and historian Johann Joachim Winckelmann that set out in detail the measurements and proportions of Classical architecture. The large number of detailed illustrations were a particularly useful source of inspiration for craftsmen working in the decorative arts. The ornaments on the jug are magnificent examples of this style: the beaded borders, the palm leaves, a laurel wreath, fluting, and the heavy cast garlands of laurel leaves on the body of the jug. The basic shape also has strong echoes of a classical vase.

Silver wine jugs this large are rare in the second half of the eighteenth century. It is very likely that this particularly fine jug by Logerath inspired Johannes Schiotling who, seven years later, made two almost identical pieces with the same structure and of a similar size and weight. This wine jug by Logerath is the earliest and with 1142 grams also the heaviest one.

The maker of this masterpiece is Marthinus Logerath. He was born in The Hague in 1733. His father, Johannes Logerath, married to Johanna Wilhelmina Buys, and his brother Johannis were also silversmiths. In 1767 Marthinus married Sophia Hartshoorn and they lived in Laurierstraat in Amsterdam. In 1764 Marthinus’s name was entered in the burghers’ register. In the same year he paid his master’s fee and produced the piece of work that brought him the rank of master. He also published the notice of his marriage and began work as an independent silversmith. Marthinus produced a wide range of large silverware for the firm of Diemont and others. He retired from his profession at the age of eighty-two. There were no successors, for he had outlived his two sons Eduard Martinus and Johannes Hermanus.

Marked under the foot with the Amsterdam assay mark, the Dutch lion, the date letter V for 1780, and the maker’s mark of three apples in an outlined shield for Marthinus Logerath. 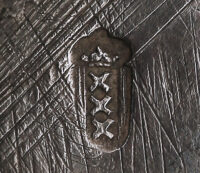 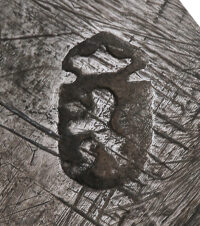 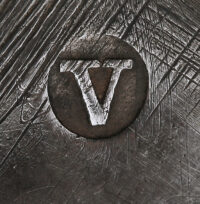 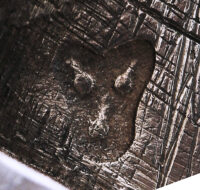