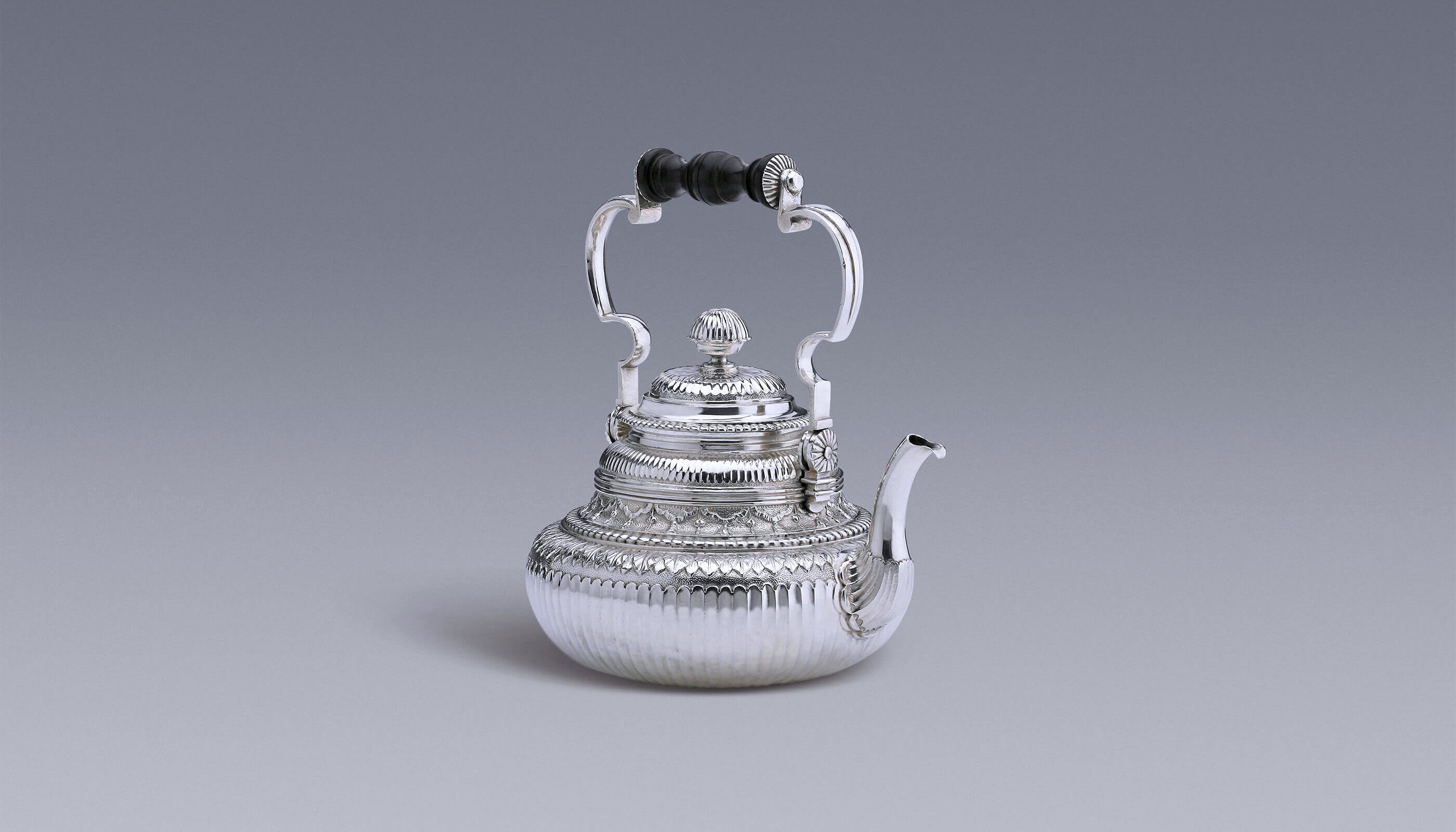 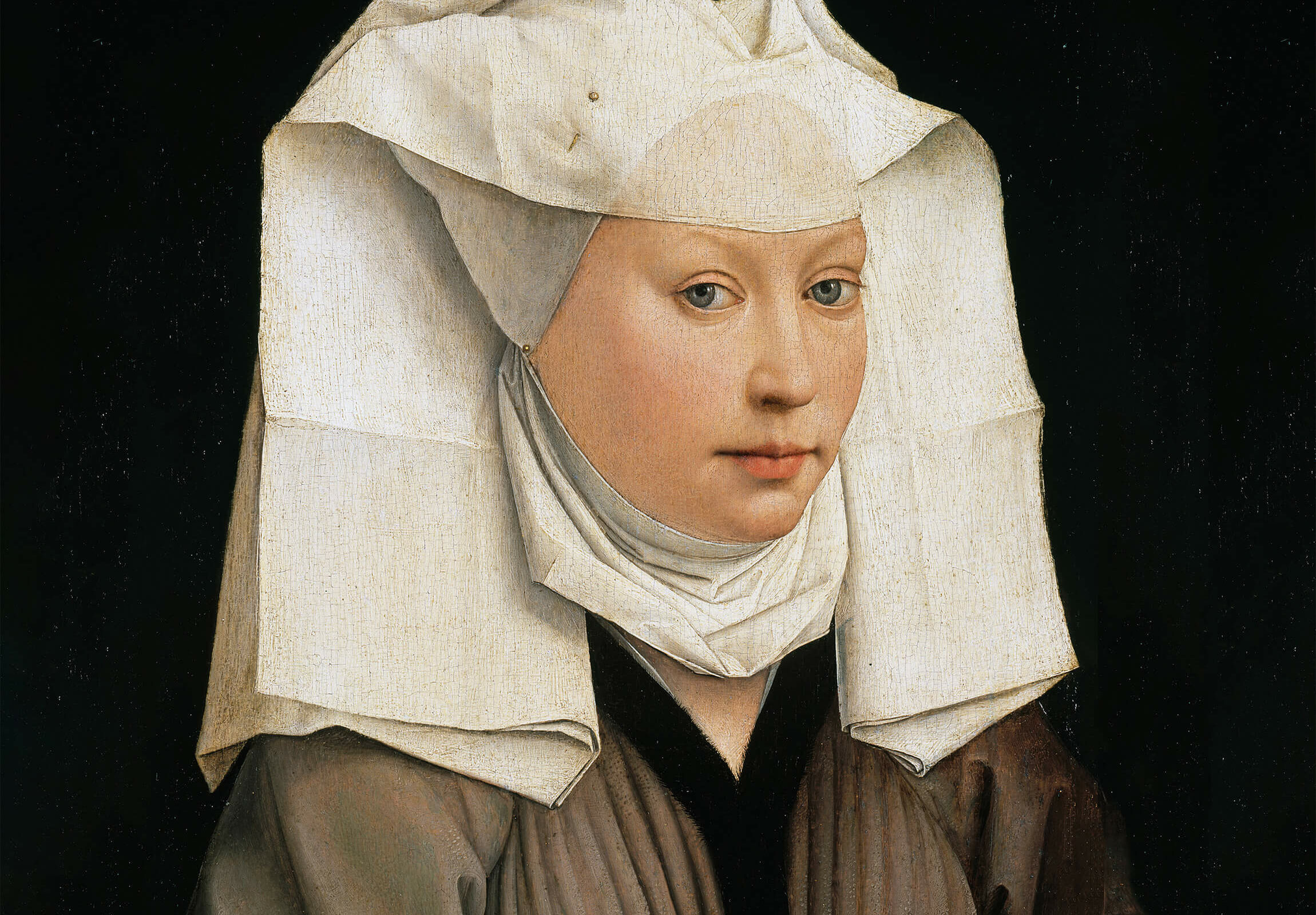 This utterly delightful, intricately decorated style of teakettle is often regarded as typically Frisian. Thanks to this exceptionally early example, we now know that the inspiration for Frisian teakettles had its origins in The Hague.

The maker, Willem van Batenburg, was recorded in the guild register in The Hague on 25 October 1701. One of his apprentices was Hidde Halbertsma of Dokkum, who came to Van Batenburg in 1706 to learn the silversmithing trade. After his training, Halbertsma settled in Gorredijk in Friesland. It is very possible that it was he who introduced this model of teakettle into Friesland. Van Batenburg died in 1724. We know of few pieces made by him. As well as this lovely little pot, there are three magnificent goblets with covers, two made in 1706 and one in 1709.

This charming little teakettle is finely decorated with gadrooning and acanthus-leaf borders. Between them is a row of lambrequins with tassels chased in the silver. Van Batenburg succeeded in creating a natural effect of fabric in the borders of these lambrequins and in the tassels. The gadrooning is repeated in the hinge and in the mounts of the ebony handle. The background around the chased ornaments is matt, creating an effect of depth.
Lambrequins or decorative drapery are used in architecture to embellish buildings and interiors. They have their roots in the fifteenth century, when heads were covered with draped fabric. There are splendid examples in portraits by Flemish primitives like Rogier van der Weyden and Jan van Eyck. The use of draperies is also found in heraldry, where it is used as the mantling of an escutcheon. In Dutch silver this ornament is mainly confined to the Louis XIV style period.

Tea was poured from this kettle. Fine tealeaves were placed in the kettle, and boiling water was poured over them. Inside the kettle, where the spout is attached, there are small holes. The tea is thus filtered as it is poured and the tealeaves do not get into the cup. The tea was brewed very strong and just a little was poured into the teacup; this was then diluted with boiling water from the waterkettle. This way of making tea was common practice in the seventeenth and eighteenth centuries, and it explains why the teakettles of the period are so small. 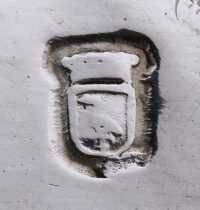 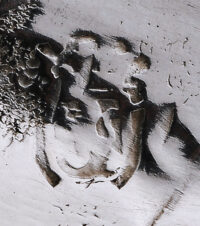 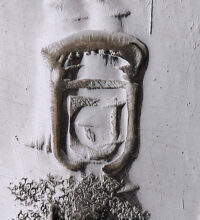