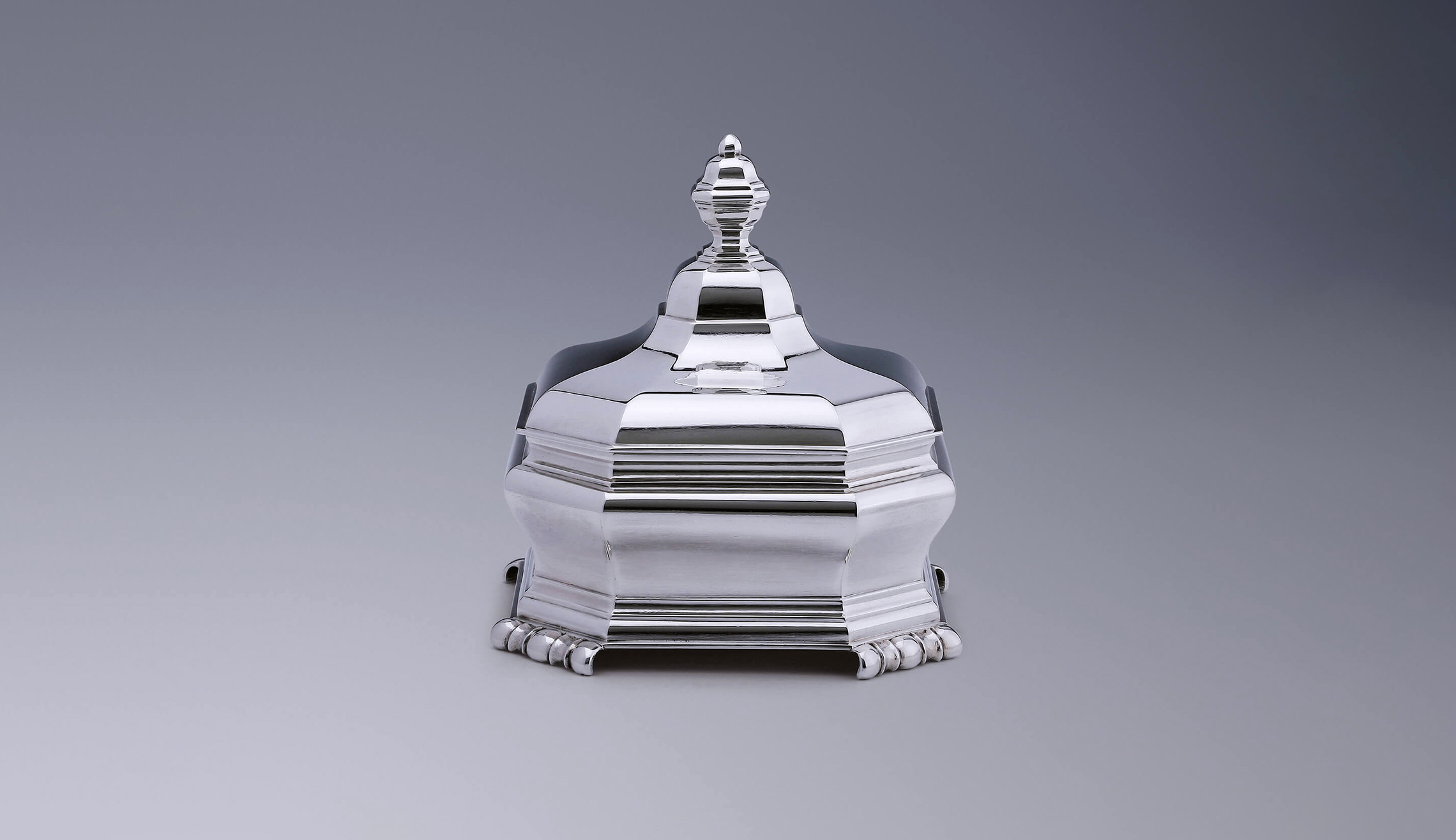 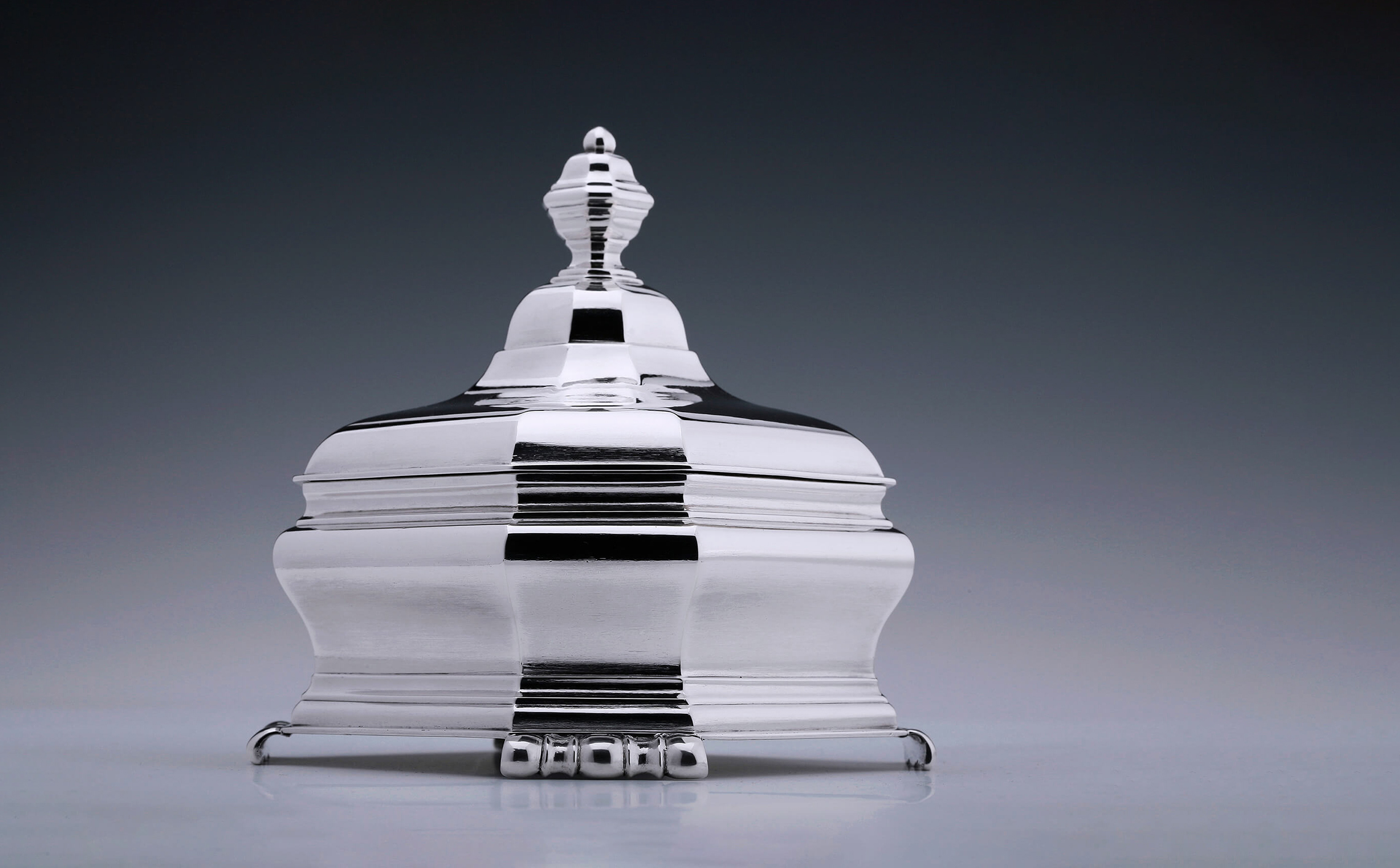 This silver tobacco jar was made in Rotterdam in 1745 by Bartholomeus van der Toorn.  Although made in Rotterdam, this superb tobacco jar is a splendid example of the restrained Louis XIV style of The Hague, which featured strictly symmetrical forms with strong lines and no superfluous ornament. Other pieces by the silversmith, who originally came from The Hague, share these style characteristics. The octagonal tobacco jar stands on four curved and scalloped legs. The baluster-shaped jar is completely plain with a moulded rim around the top and bottom. The cover is also entirely plain and tapers to the top. The knob is octagonal.

The Indian tribes of the North American continent used tobacco as a stimulant and relaxant. The burned the dried leaf of a year-old tobacco in a pipe and drew the smoke into their lungs. Smoking had a ceremonial significance, as in smoking the ‘pipe of peace’ to seal a truce. Because the men had to cover long distances on foot at a jog trot, they chewed a tobacco leaf in order to keep up the pace. The medicinal effects the Indians attributed to it probably explain why the Spanish were able to introduce tobacco into Europe so quickly; it reached Spain in 1556, Portugal in 1558, France in 1559 and England in 1565, where it was tried out as a medicine. A century later Louis XIV believed he had discovered that snuff was a remedy for the migraines from which he suffered. The courtiers copied the king’s use of snuff, made from finely ground tobacco leaf, and this drug gained in popularity in the rest of Europe.

Tobacco in The Netherlands

At first tobacco was also the preserve of the well-to-do. It was smoked in a pipe, used as snuff and chewed. There were, of course, enterprising Dutchmen who saw potential in locally produced tobacco. The first commercial tobacco cultivation in the Netherlands took place in Veere in 1610 and in Amersfoort in 1615. The Netherlands rapidly acquired a unique position among tobacco producers. Because of the country’s unfavourable climate, cold frames were invented to protect the young plants. After 1635 the use of cold frames for sowing became commonplace in Europe and was known as the Dutch method. Purpose-built drying sheds were also a Dutch invention. From the middle of the seventeenth century the production of smoking and chewing tobacco, as well as snuff, was a very important source of income, and this continued until well into the nineteenth century.

In wealthy Amsterdam merchants’ houses special smoking rooms were fitted out, where the men could withdraw to smoke. There were special smoking chairs, which were straddled back to front, with a long drawer for pipes in the back rest. Gouda pipes were stored in this drawer. Inevitably, silver objects were also made for these male retreats. By the end of seventeenth century there were silver tobacco jars, pipe cases, snuffboxes and pocket tobacco boxes.

Bartholomeus Arnoldus van der Toorn was born in The Hague on 30 March 1716. The Van der Toorn name is chiefly associated with five generations of silversmiths who worked in The Hague. The family came from Rotterdam, where Gregorius van der Toorn was born in about 1653. Gregorius was registered as a burgher of The Hague on 24 September 1680, and was admitted to city’s guild in 1685. His son and the three successive generations were all silversmiths, continuing until the mid-nineteenth century. Bartholomeus went back to Rotterdam, where he became a burgher of the city in 1742. Four years later he married Maria Verbijl and the couple lived in Vissersdijk.

Marked on the base with the Rotterdam city assay mark, the Dutch lion, the date letter L for 1745 and Bartholomeus van der Toorn’s maker’s mark. 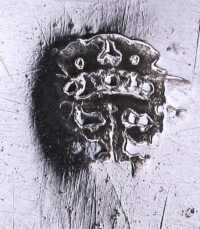 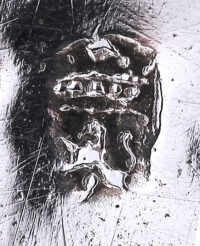 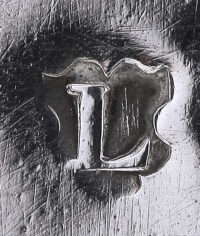 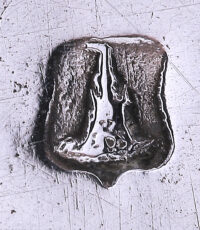