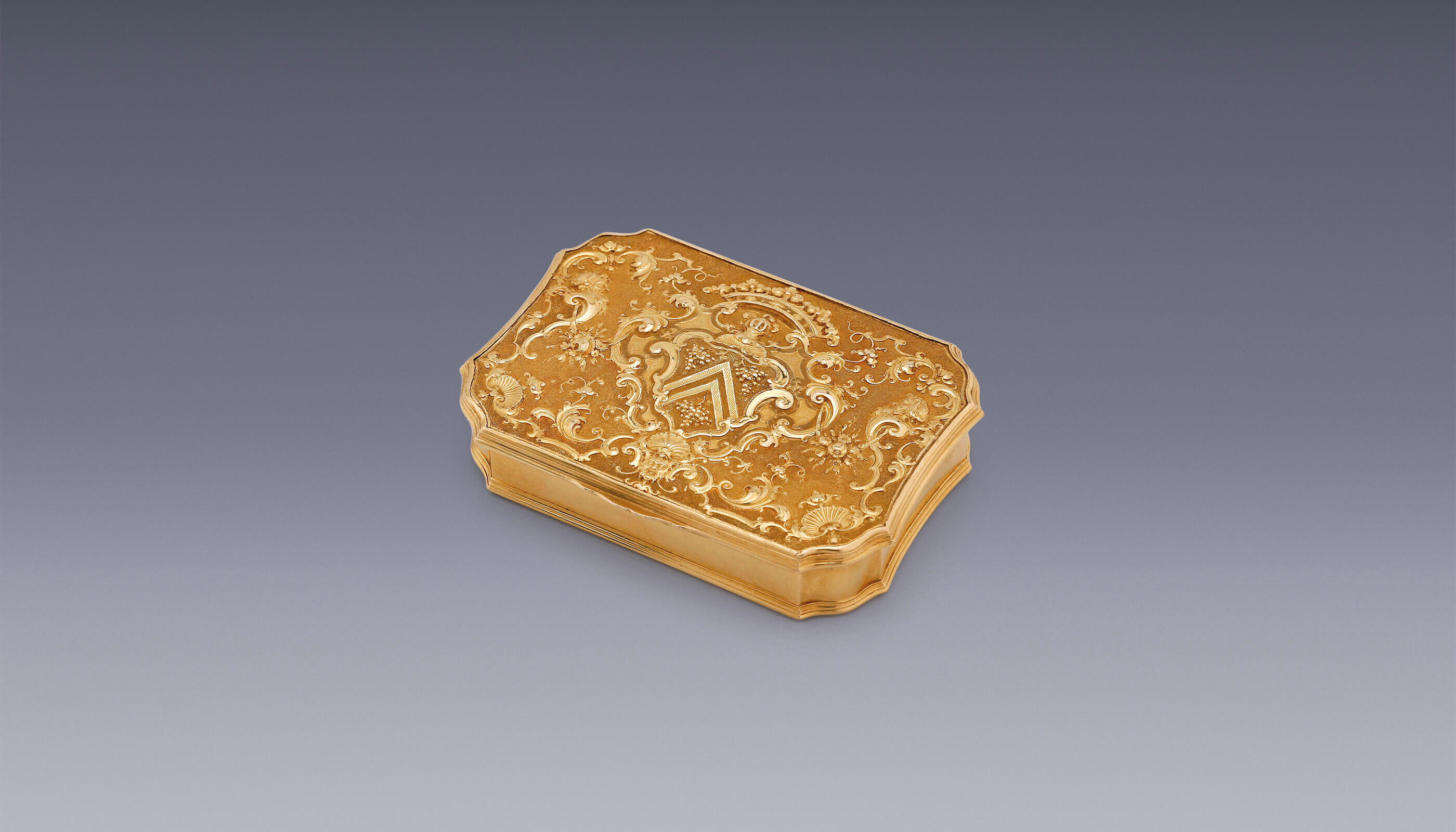 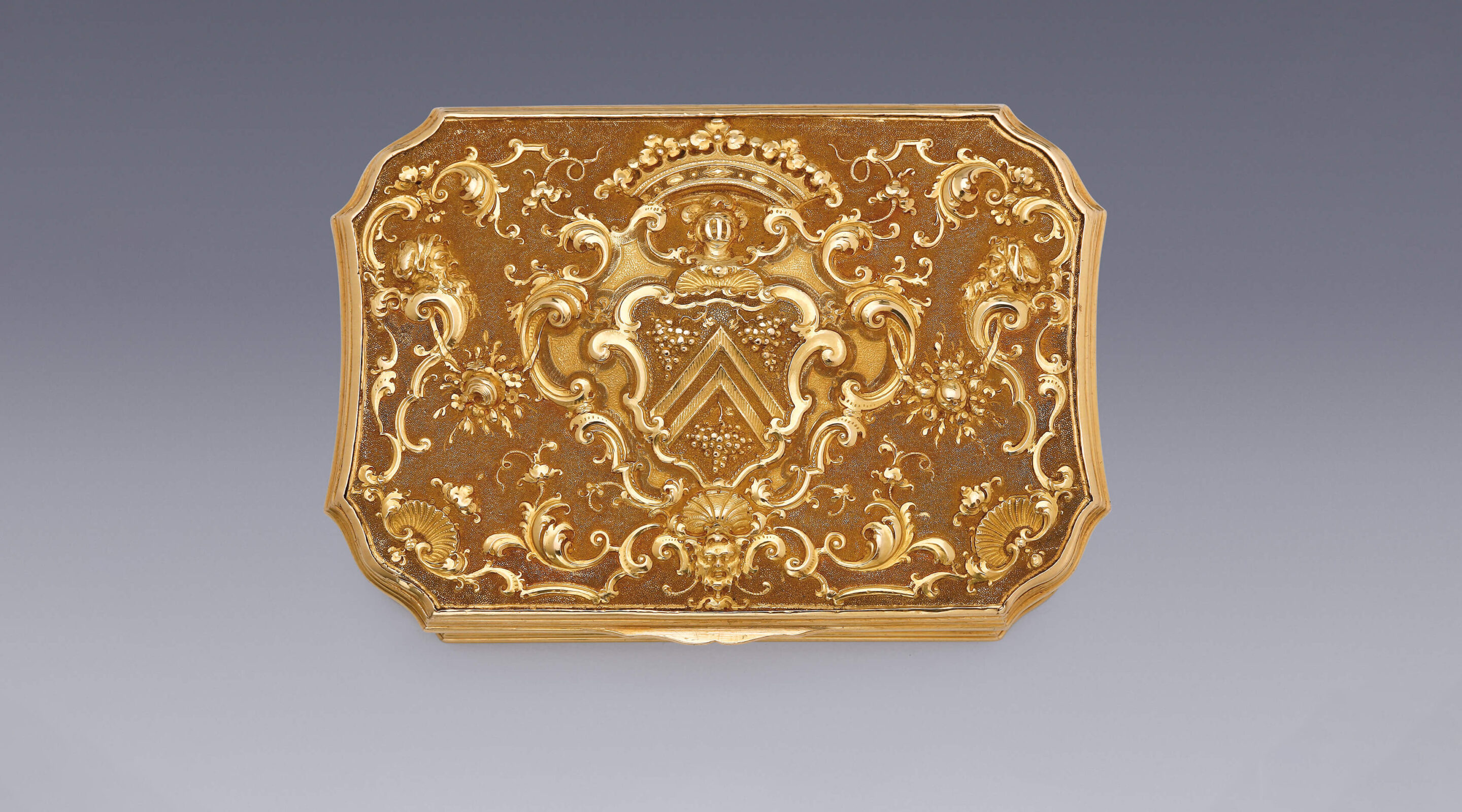 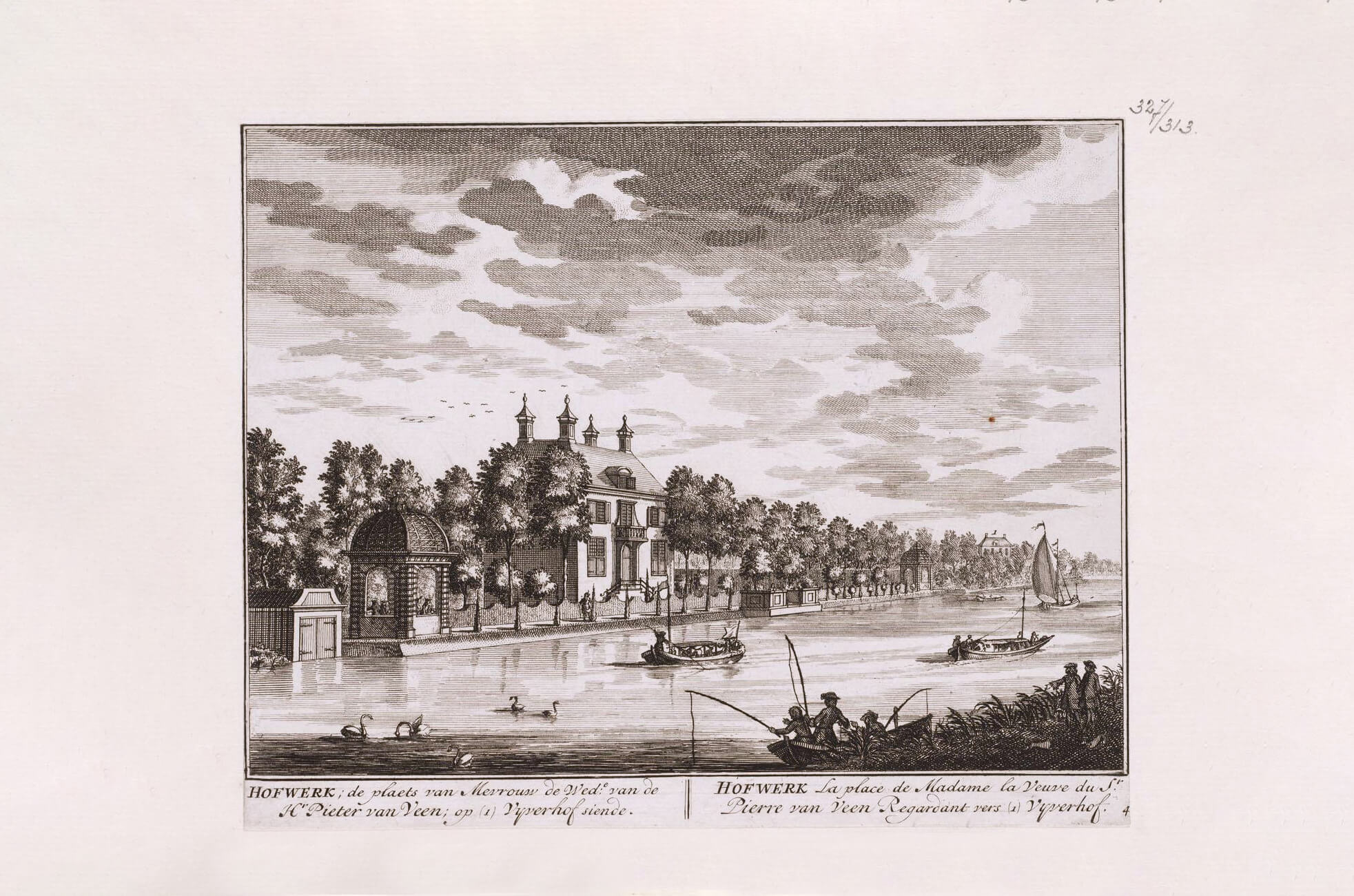 In the eighteenth century, almost every well-to-do man would carry a snuffbox. Tobacco was smoked and chewed, but it was also ground to a fine powder and inhaled, to invigorating effect. Snuff was kept in jars, but carried in small quantities for daily use in little boxes that rapidly became a status symbol. The more expensive the snuffbox, the greater the impression its owner could make.

Louis XIV originally took snuff to relieve his migraines. Like so many new usages at the French court, it was adopted by the circles around the royal household and became a fashion among the aristocracy. Among the upper classes in France and Germany it was by no means unusual to have at least one snuffbox for every day of the week. Karl Anselm (fourth Prince of Thurn and Taxis, 1733-1805) actually owned sixty-seven. The boxes were made of silver or, better yet, much more costly gold, and were sometimes decorated with enamelled vignettes. To create an indelible impression, the very rich commissioned gold boxes set with diamonds or other precious stones. This was less common in the Netherlands, even though the snuffbox was very much in vogue in Holland, particularly in Amsterdam. Although we know of an example set with precious stones that Jean Saint, the maker of this box, made in 1739 (coll. Rijksmuseum Amsterdam), a solid gold snuffbox was more fashionable in Amsterdam.

Solid gold Dutch snuffboxes are very rare. This example is one of the earliest and also one of the few executed wholly in Louis XIV style. Most gold snuffboxes are made in the Rococo style. The rectangular box has curved corners and the lid is decorated with the arms of Jan Nicolaas van Eys. The coat of arms and the helm and crown above it are beautifully chased amid a strictly symmetrical design of C-scrolls, scallop shells, strapwork and mascarons against a textured background. These ornaments perfectly reflect the prevailing Louis XIV fashion.

The owner of this snuffbox, Jan Nicolaas van Eys (1691-1758), was a cloth merchant and a prominent member of Amsterdam society. In 1740 he was director of the Levant trade. From 1748 to 1758 he sat on the Council of Amsterdam and from 1753 to 1768 he was one of the commissioners for maritime affairs.

Jan Nicolaas was the son of Gillis van Eys, a successful cloth merchant who originally came from Aachen and settled in Amsterdam at an early age. He lived on Fluwelenburgwal, but also owned a manor in Watergraafsmeer, and in 1693 he became a governor of the Walen orphanage. In 1683 Gillis van Eys married the brewer’s daughter Magdalena Hamal. The wedding took place in the bride’s home town, Sedan in northern France. Magdalena followed her husband to Amsterdam, where the couple had fourteen children between 1684 and 1704. Eight or nine of them, all boys, survived to adulthood. Gillis’s success is evident from his estate; when he died he left more than seven hundred thousand guilders. As well as his father, at least two of Jan Nicolaas’s uncles were in the cloth trade: Leonard van Eys, his father’s oldest brother, and Daniel Hamal, his mother’s brother. Both were registered as merchants in Sedan in 1683.

Jan Nicolaas and his brother Mozes married the sisters Abigael and Petronella Anna van Veen, daughters of Pieter van Veen, who was also a successful dealer in wool, worsted and silk fabrics in Amsterdam. After his marriage in 1714, Jan Nicolaas joined the business that had been run by his mother-in-law since Pieter van Veen’s death in 1708. From that time on the business was known as ‘De Weduwe P. van Veen en zoon Van Eys’. Jan Nicolaas and Abigael lived at Hofwerk, a country house on the River Vecht that Abigael’s father had had built around 1700 (see illustration, source: Leiden University Library). They had no children and Jan Nicolaas was left alone after Abigael’s death. Ten years later, he married the widow Maria Catharina Baelde. They had a son in 1743, but despite this heir, the addition of some two acres to the estate in 1742 and an income of 20,000 to 22,000 guilders a year, Jan Nicolaas decided to sell the country estate in 1746. This was probably because through his mother he came into possession of a house on Herengracht, near Nieuwe Spiegelstraat in Amsterdam, to which they moved and where he lived until his death in 1758.

The maker of this snuffbox, Jean Saint, was born in Saint Lo, Normandy, France, in 1698. He was enrolled in the Amsterdam Goldsmiths’ Guild in 1724. A year earlier he had married Maria Duzy, who was born in Bremen, Germany. Their two sons, Guillaume and Jean Daniel, both became jewellers around 1750. Jean Saint maintained close contacts with the country of his birth and kept a close eye on evolving styles in France, particularly the work of Juste-Aurèle Meissonier, who worked in the Rococo style at the French court. At that time new styles often reached other countries first in prints and small accessories like snuffboxes, so it is not surprising that Rococo was introduced into Holland in the late seventeen-thirties. Many of the jewellers and goldsmiths who made these items were of French origin and influenced by the fashion in their homeland.
Jean Saint’s international contacts, with London for instance, bolstered his success. French Huguenot silversmiths in London were famous for their chased work. His son-in-law was the English goldsmith and Huguenot Francoijs Thuret, who had been living in London for some considerable time before he settled in Amsterdam with Jean Saint’s daughter, Catharina, in 1744. Saint made many contacts through him and through his son Jean Daniel, who also lived in London for several years and eventually came back with an English wife, Anna Catherina Wilhelmina Routhin.
His excellent craftsmanship and knowledge of the new Rococo style at a very early stage made him one of the most important goldsmiths in Holland at that time.

The box is marked inside on the bottom with the Amsterdam assay mark, the Dutch lion, the date letter for 1732 and the maker’s mark IS for Jean Saint.

Collection of Elisabeth Rohde (1915-2013), director of the Pergamon Museum in 1971. She inherited the box from her father Kurt Rohde (1882-1950). This former major had run the Kurt Rohde gallery with Frieda Hinze in Uhlandstrasse, Charlottenburg, Germany, since 1918. 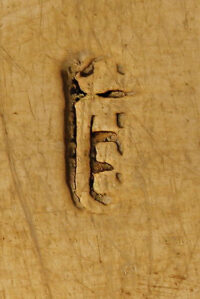 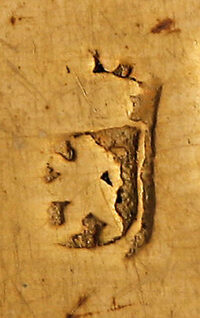 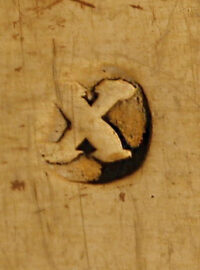 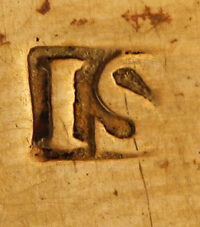