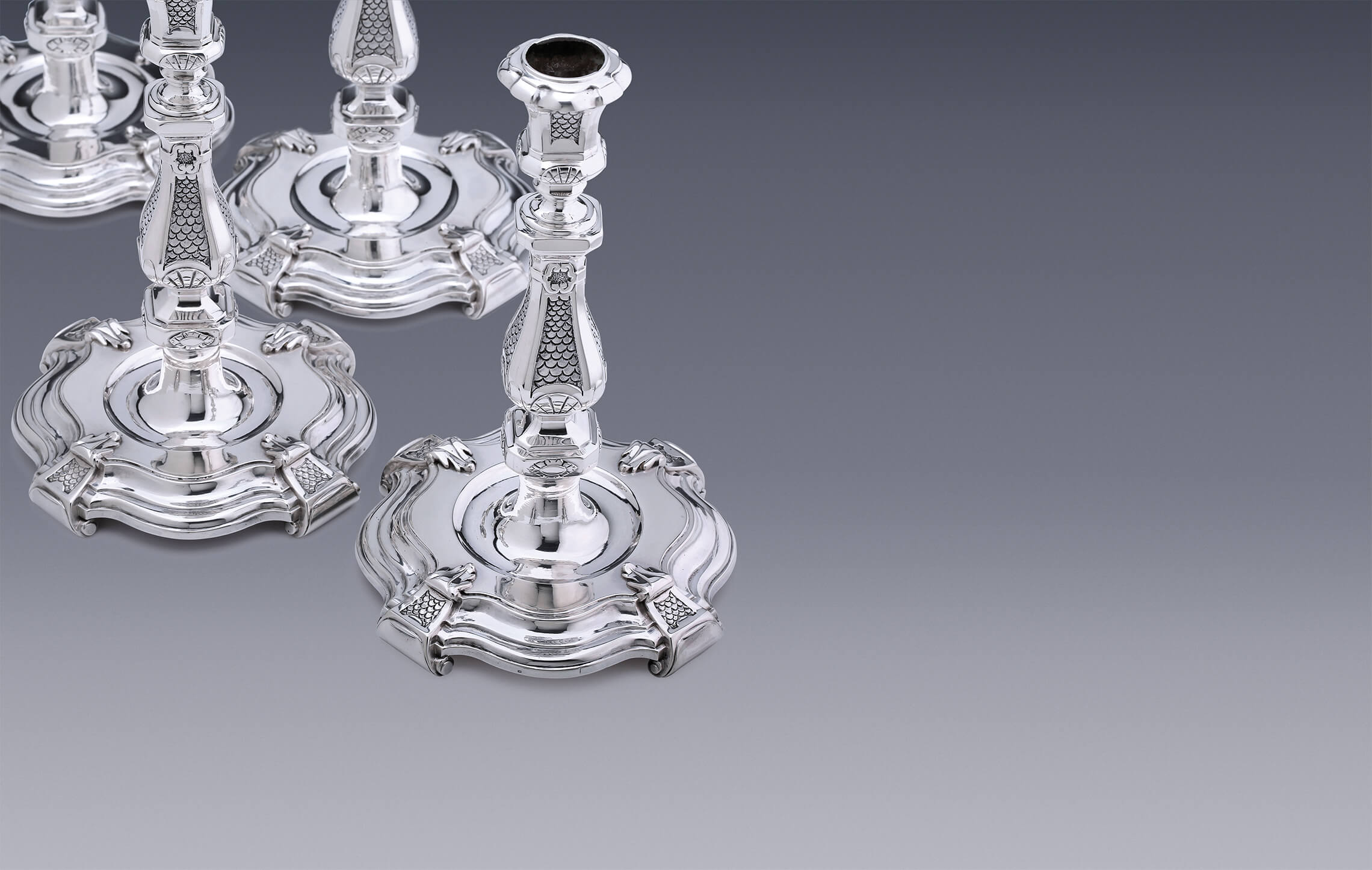 A Set of Four Amsterdam Candlesticks

The four sturdy and yet highly elegant candlesticks in this set stand on a base with a moulded wavy edge, raised slightly on four cast feet. The knop, the baluster stem and the urn-shaped sconce are square, moulded and have chamfered corners. The bottoms of the four sides of the stem and the sconce are decorated with a scallop ornament. The scaly motif decorating the four feet, the stem and the candle holder is particularly striking. There is a rosette on each side of the knop. The fact that the elements are cast and the carefully chosen proportions of the individual parts gives these candlesticks a very robust look, without sacrificing elegance.

Candlesticks of this type were fashionable in the Netherlands in the first decades of the eighteenth century. The architectural construction, in which the elements—the foot, stem and sconce—appear to be stacked one on the other, is typical. The earliest known candlesticks in this style were plain; later examples are often lavishly decorated.The use of four feet that make the bases of the candlesticks appear to hover was found chiefly in Amsterdam and is less common elsewhere in the Republic during this period.

The shape and style of these four candlesticks derive from elements of landscape gardening. The circumference of the base resembles the outline of a pool, the stem is like a plinth decorated with fish scales and the sconce is shaped like a garden urn. This design idiom was influenced by the fashion at the court of the French Sun King, Louis XIV. He pursued an all-encompassing cultural policy, in which architecture and the arts had to reflect the magnificence of his power. Prints disseminated this style throughout Europe at the end of the seventeenth century. The flight of many highly skilled Protestant craftsmen, who had been actively persecuted by the strictly Catholic French king since 1685, contributed to the spread of the style.

All four candlesticks are marked on the underside of the base with the Amsterdam assay office mark, the Dutch lion, the date letter R for 1727 and the maker’s mark of a horse facing left that was used by an as yet unidentified silversmith who was active around 1725. Each candlestick also has an erased maker’s mark, possibly that of his fellow Amsterdam colleague Cornelis Hilberts, the silversmith who made the candlesticks. The unidentified silversmith merely acted as a shopkeeper who sold these candlesticks. He guaranteed the alloy of the silver by striking his maker’s mark which is why he wiped out Hilberts mark. Not an unusual course of action, especially in Amsterdam where production was high and efficient at the time. 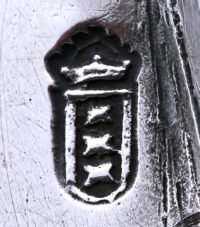 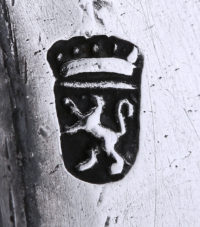 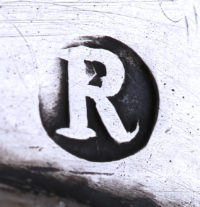