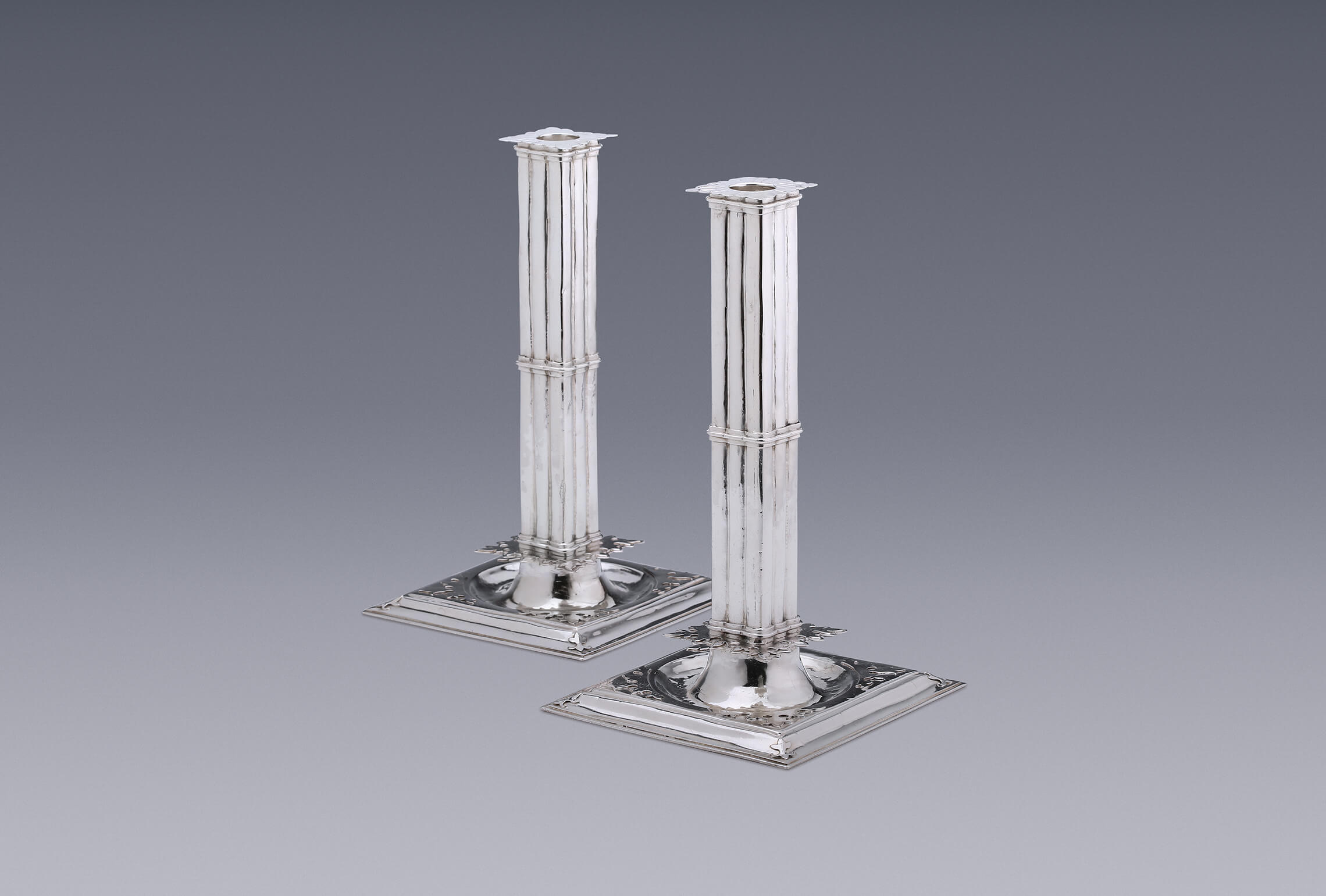 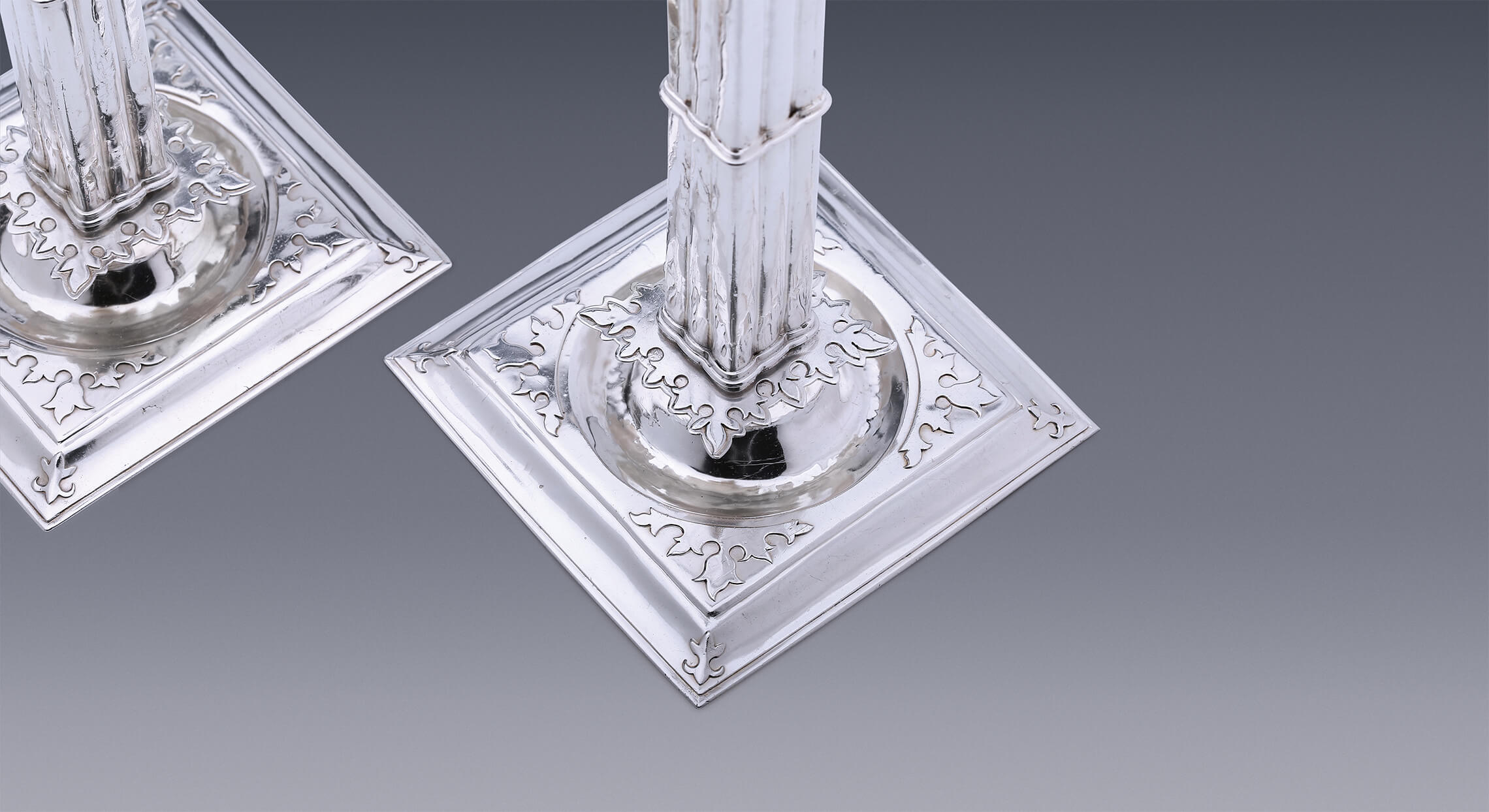 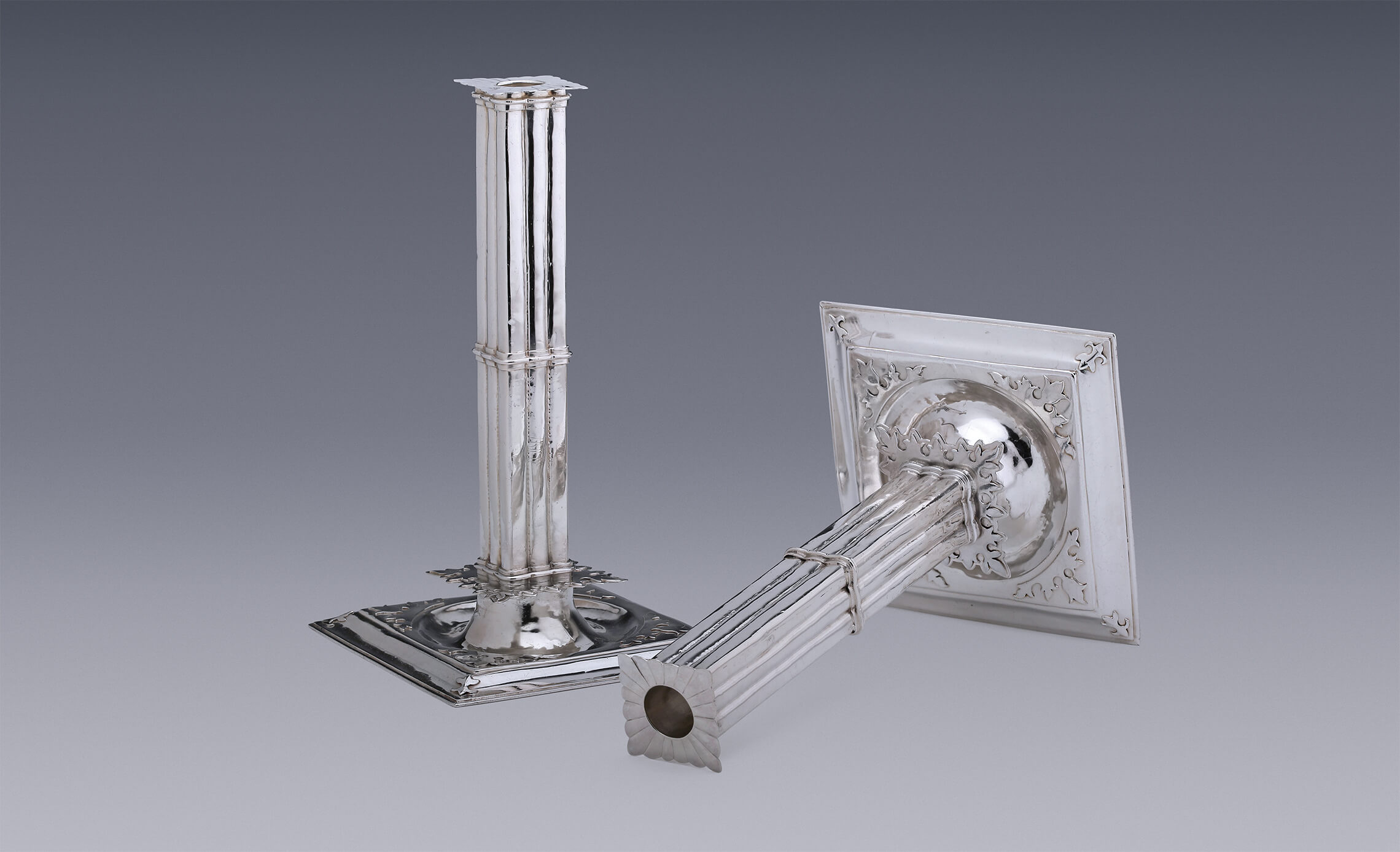 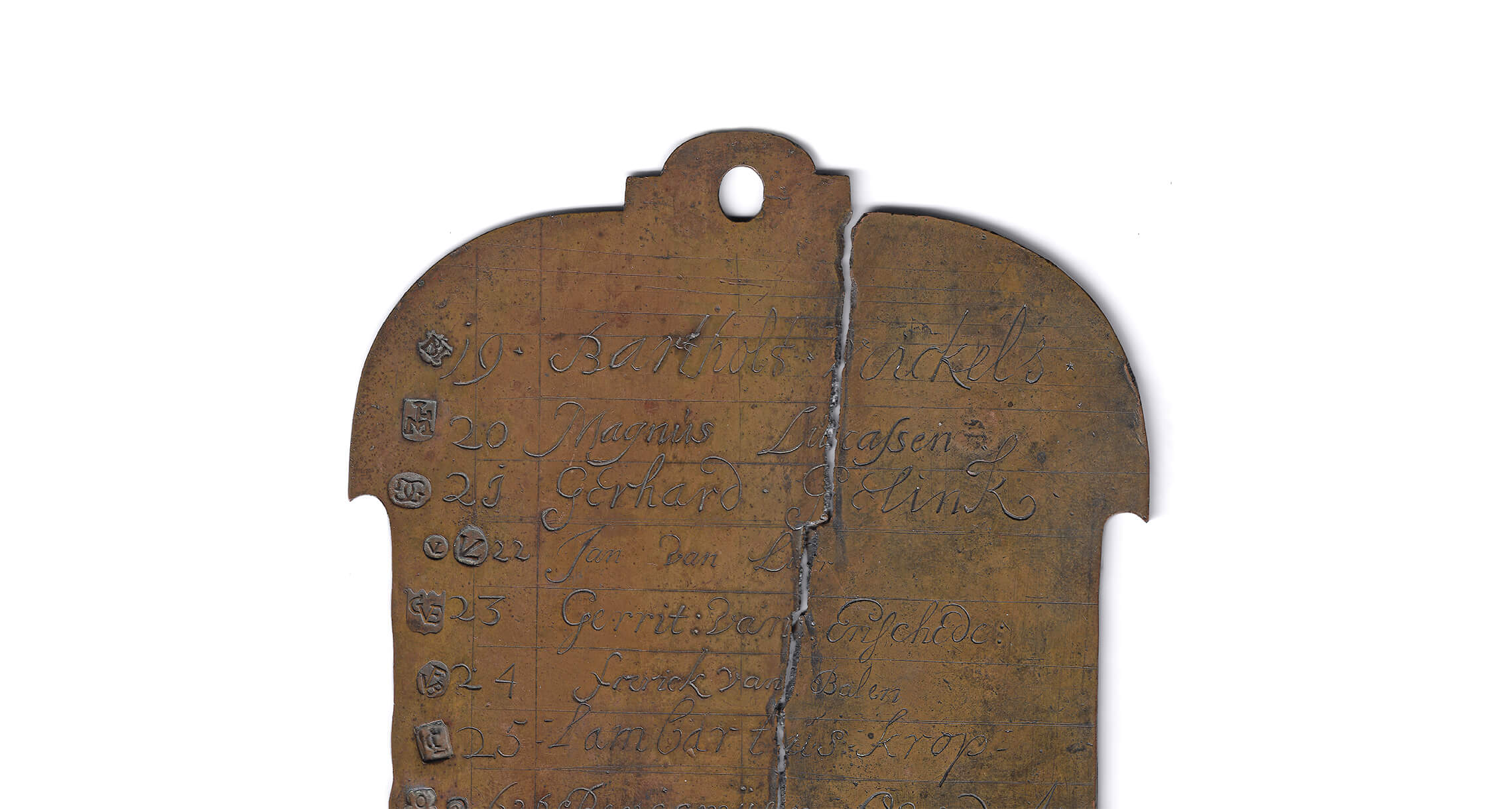 As in every other Dutch town, a silversmith could only practise his trade in Deventer if he was a member of the local guild of silversmiths. The rules for admission were strict. A silversmith or goldsmith had to have served an apprenticeship of at least five years. If the apprenticeship had already been served in another town, the time was reduced to two years. The aspiring silversmith then had to submit proof of competence by producing a ‘masterpiece’. When he succeeded, his maker’s mark and name were struck into the brass guild plate. This important document has survived and is part of the collection of museum De Waag in Deventer, so virtually all the silversmiths working in Deventer in the seventeenth and eighteenth centuries are known. Nickels is number 19 on the guild plate. 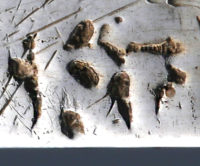