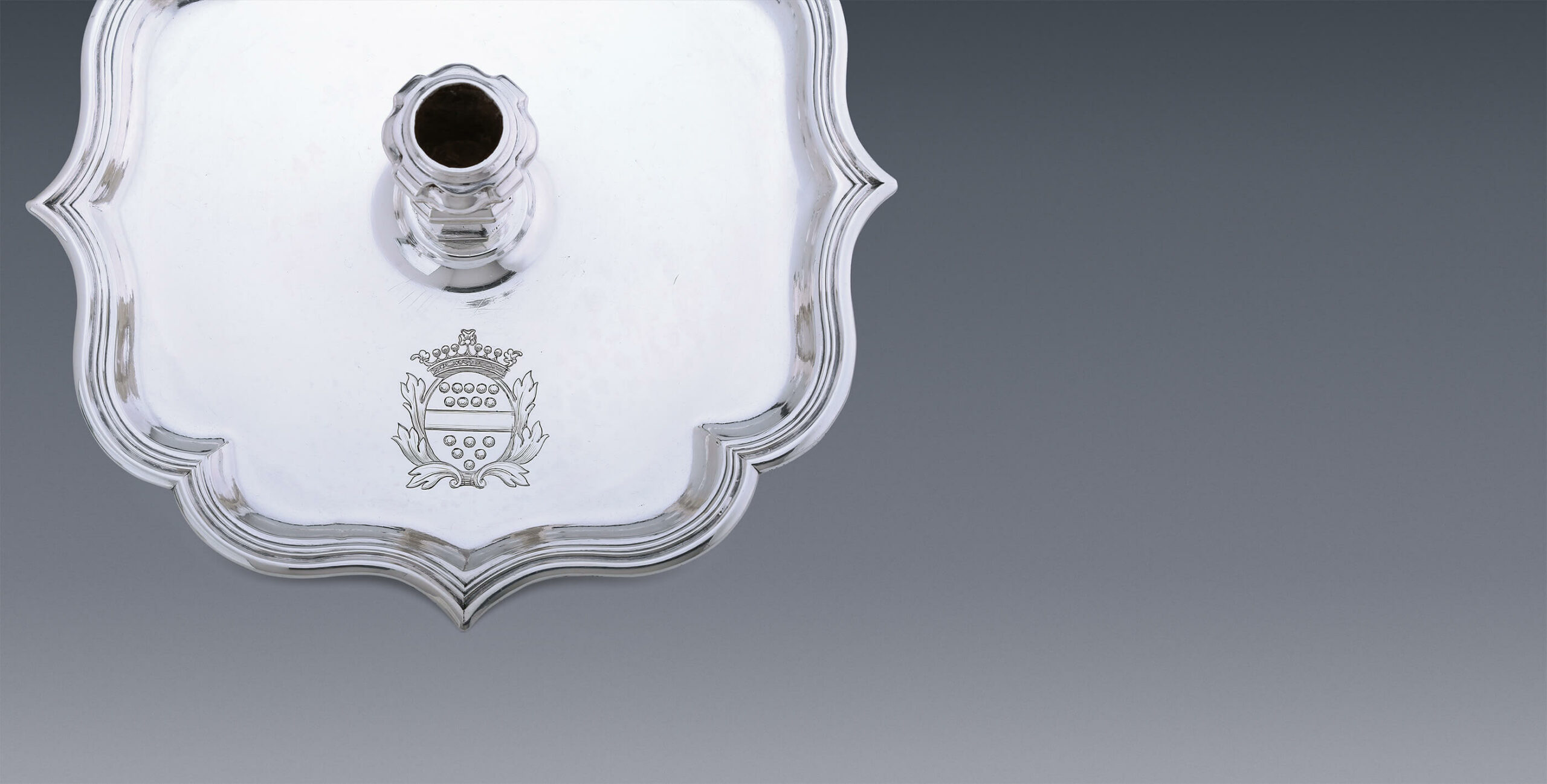 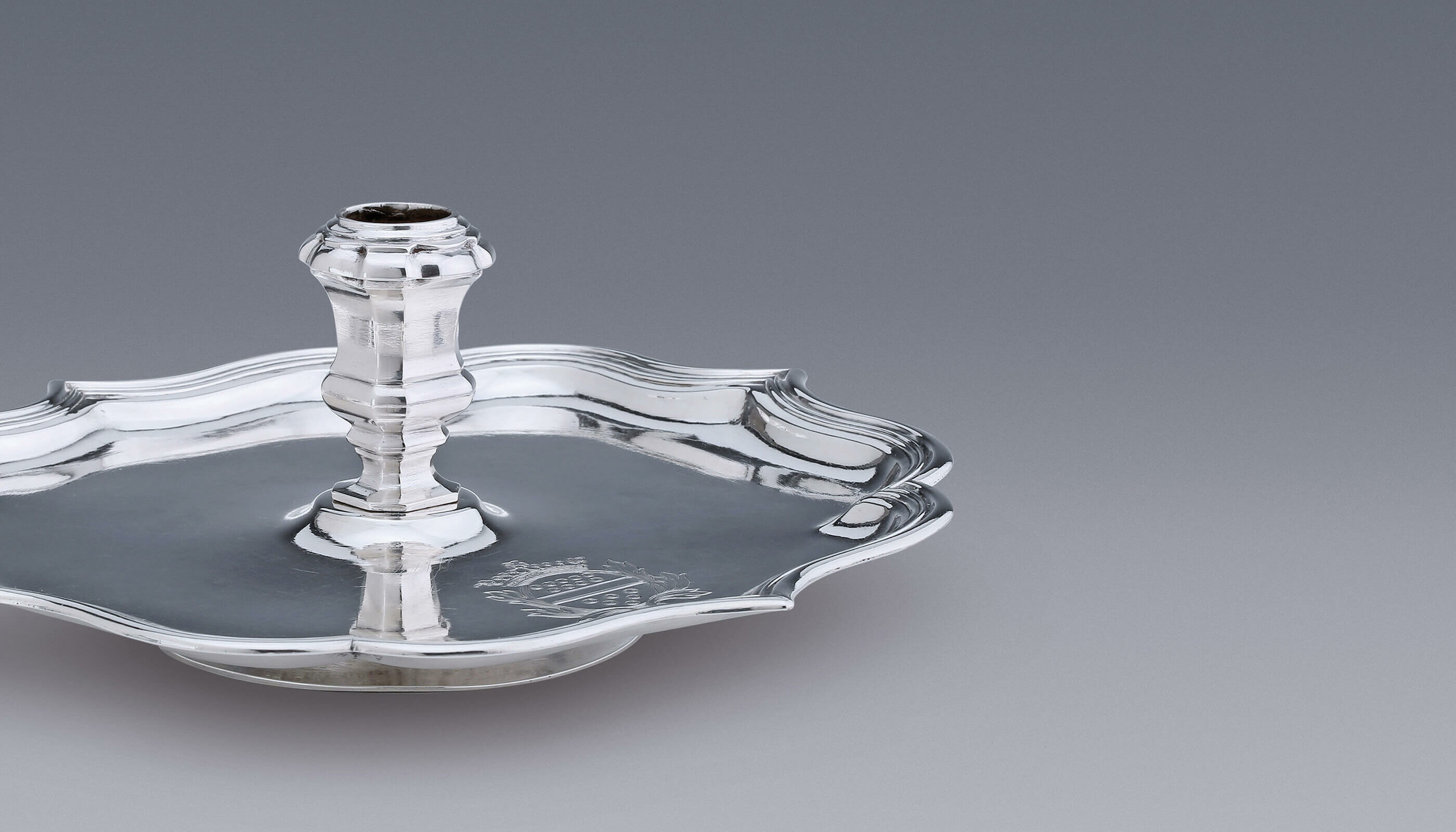 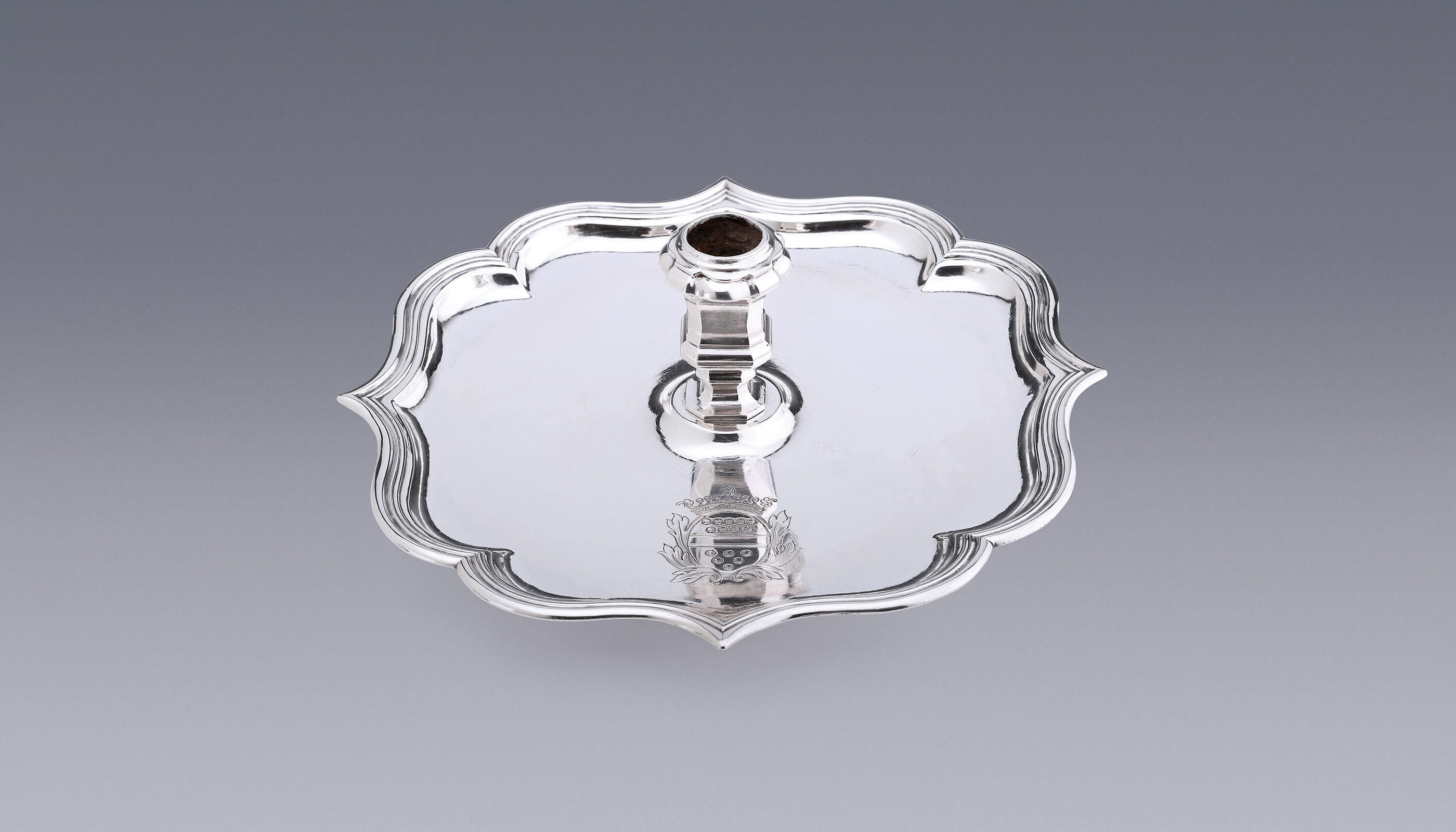 This rare chamber candlestick was made in Amsterdam in 1746 by an unidentified maker's mark. It consists of a large octagonal tray with a scalloped, moulded edge and a candle holder in a concave socket. The urn-shaped candle holder in the raised centre of the pan is attached to the socket with a screw. The tray and the footring are chased, the edge and the candle holder are cast. A coat of arms is engraved on the tray.

The Coat of Arms

The coat of arms is an oval shield with a wide fess and fifteen balls, nine above and six below. The shield is framed by stylized acanthus leaves. This crest has been used by the noble Van der Merwede family since the thirteenth century. It is likely that it was used in the eighteenth century by one of the descendants of this line. Some of the branches had died out by then, but Jonkheer Aloysius van Muijlwijck and his children were still using it. Aloysius himself died in 1742, four years before the candlestick was made. In 1746 one of his three children—his only son, Wilhelmus Francisus van der Merwede van Muijlwijck—turned fourteen. Since the family was Roman Catholic, this candlestick may have been a gift to Wilhelmus. At that time, it was customary for boys to take their First Communion when they were around that age. It was an important milestone in the Catholic community and gifts were usually given. In the mid-eighteenth century this branch of the family lived in the environs of Amersfoort and Overijssel. It was a family of consequence that could certainly afford this kind of present.

Lighting in the Eighteenth Century

Until the fifteenth century candles were virtually the only source of artificial light—indoors and in the street. Lighting in the house was an expensive business, particularly if one wanted to use costly beeswax candles, which smoked less and smelt pleasant, rather than cheap tallow candles, which stank. Both types had a wick made of twisted cotton yarn, which had to be trimmed regularly as the candle burned to prevent it from smoking. The special scissors used for this were called candle snuffers. The candles were produced by candle makers, united in the chandler’s guild. In the sixteenth and seventeenth centuries, oil lamps were increasingly used. In the eighteenth century, alongside the beeswax candles, the chandlers found a way of producing better tallow candles from spermaceti wax.

The first candleholders were purely functional. The design of these ‘prickets’ was simple—a stand made of wood, bronze or brass with a sharp spike on which the candle was pushed. The de luxe version followed when the candlestick became a showpiece. Brass candlesticks were produced in the Netherlands on a large scale from the sixteenth century onwards. Silver candlesticks first appeared there around the middle of the seventeenth century at a time when prosperity justified such luxury. The shape is derived from the earlier bronze monastery candlesticks. Around 1680, the shape changed in line with the prevailing French styles. Candlesticks were found throughout the houses of the wealthy in the eighteenth century.

In the eighteenth century there were various types of candle holder, from candlesticks for a single candle to large candelabra that could hold a number of candles. The shapes are very varied, developing in line with the different trends in fashion. The chamber candlestick is one of the smallest types. This type usually has a round pan to catch the candlewax with a low candleholder and is quite small. Most chamber candlesticks have a handle or are designed such that that they are easy to pick up and carry. They are always meant for personal use: on a writing table, next to a game, to light the way in the house after dark, or for travelling. They were generally made of brass, copper, tin or earthenware. The most prestigious versions are silver. There are not many eighteenth-century Dutch flat candlesticks in existence. The variant without a handle and with a large tray like this one is exceptionally rare.

Marked with the Amsterdam assay office mark, the Dutch lion, the date letter M for 1746 and an unidentified maker's mark. 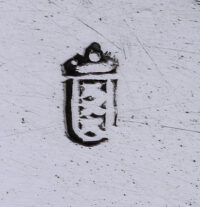 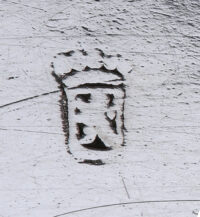 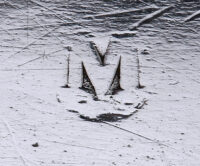 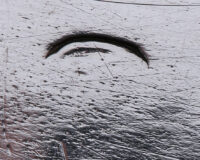